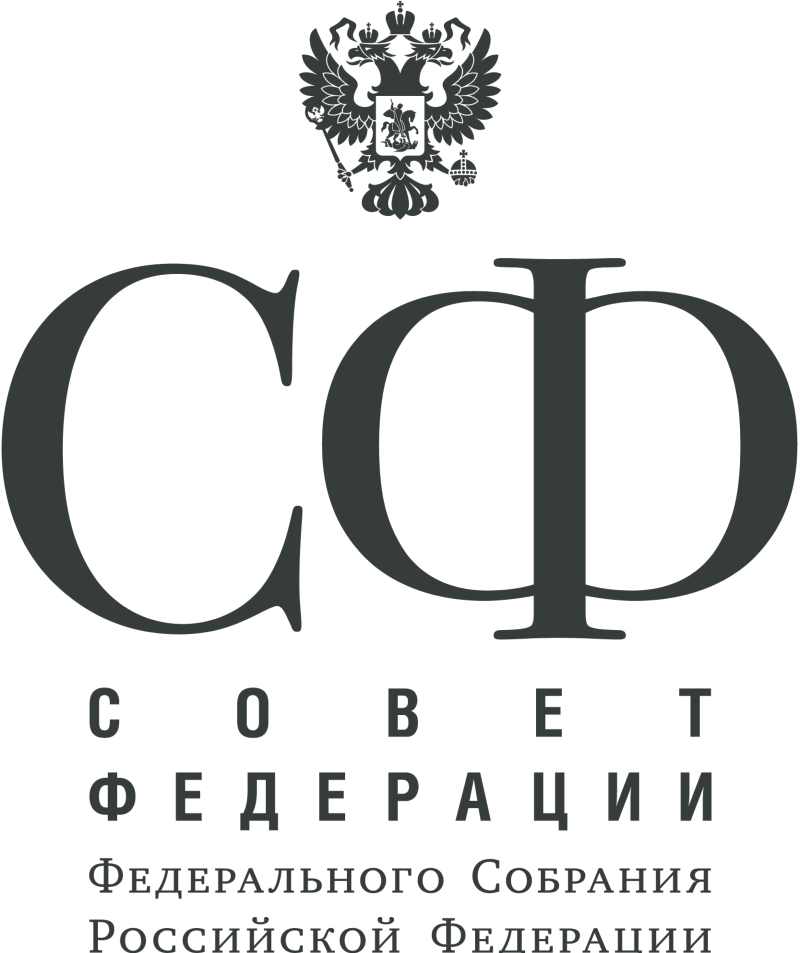 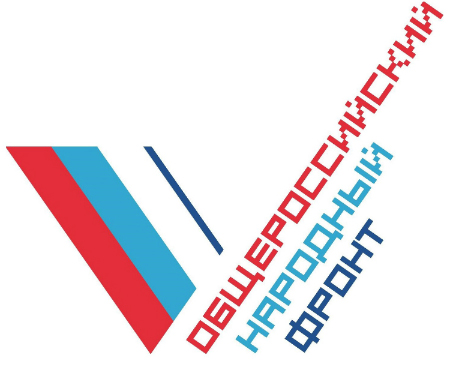 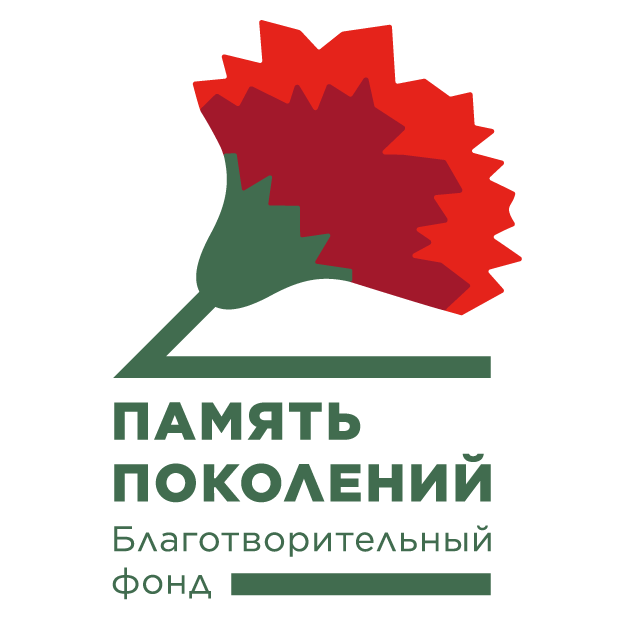 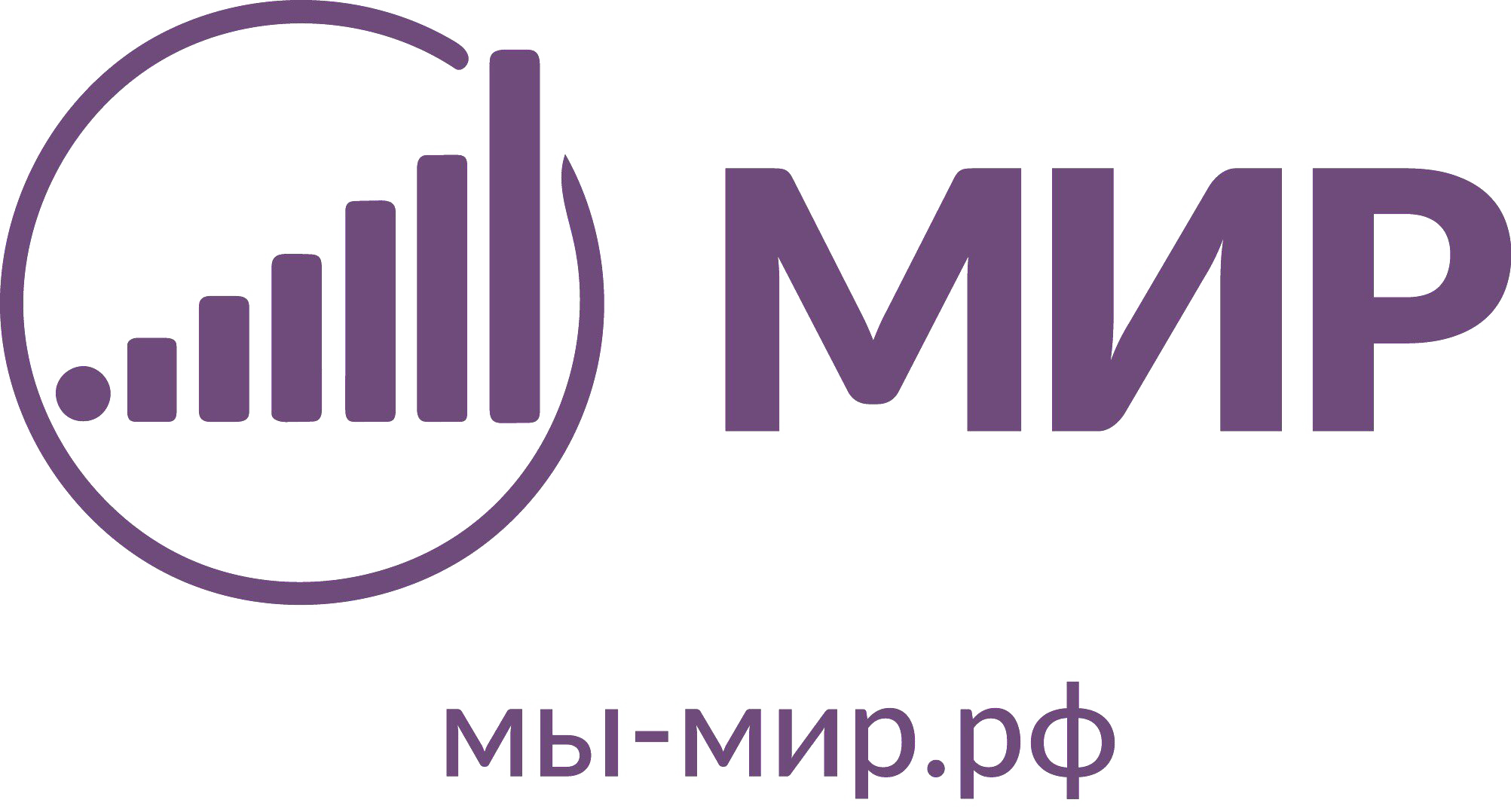 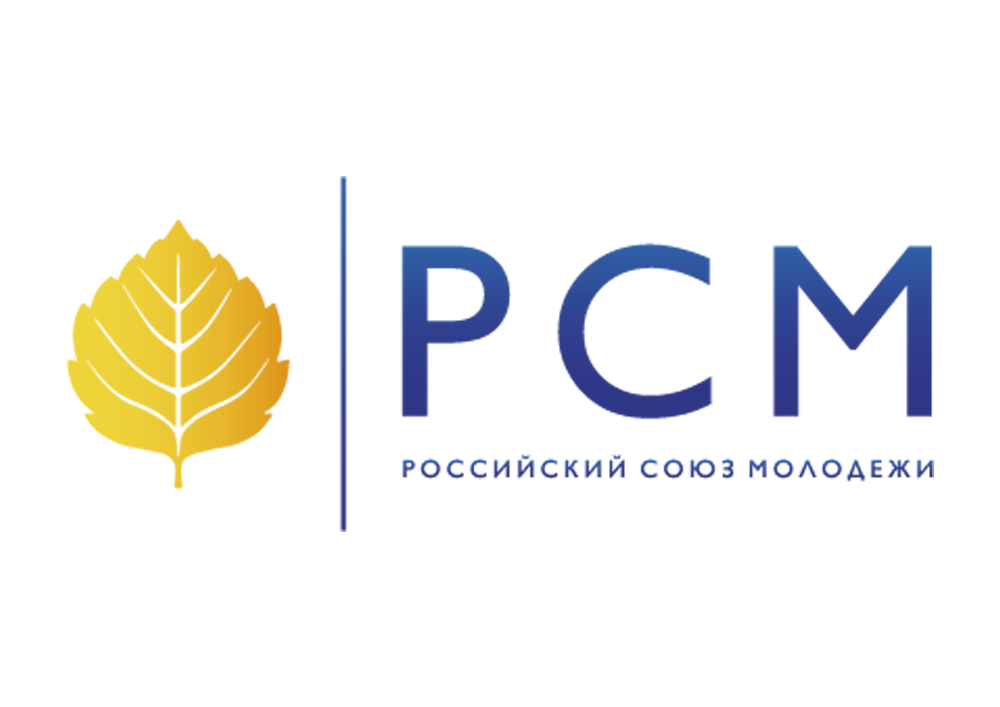 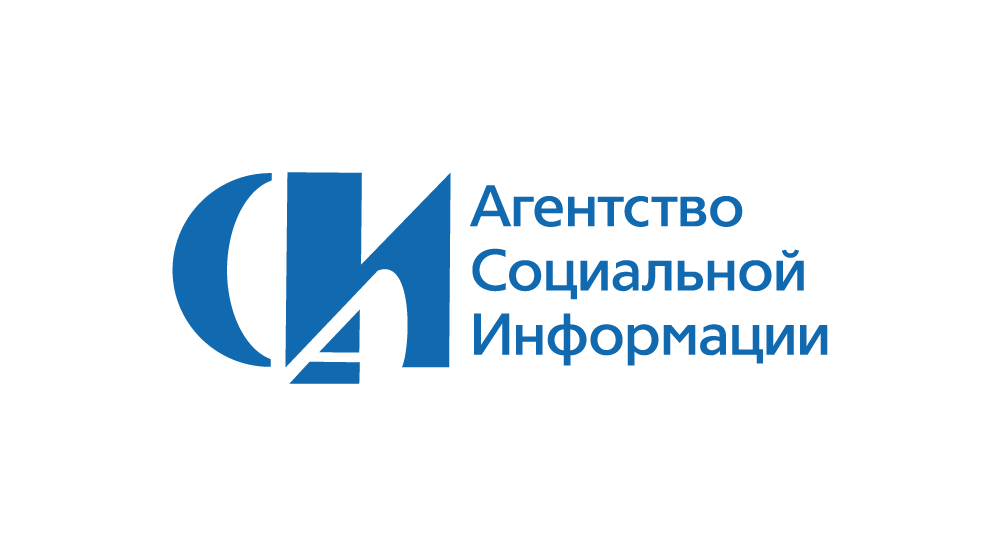 The Ministry of Science and Higher Education of the Russian Federation

The Ministry of Science and Higher Education of the Russian Federation is the federal executive authority of Russia, which carries out the functions of developing and implementing state policy and legal regulation in the field of higher education and related additional professional education, as well as scientific, scientific, technical and innovative activities and the development of federal centers of science and high technology.

The autonomous non-profit organization Agency for Strategic Initiatives to Promote New Projects (www.asi.ru) was established by order of the Government of Russia dated August 11, 2011. The ASI Supervisory Board is chaired by Russian President Vladimir Putin. The Agency supports projects aimed at systemic changes in improving the business climate and supporting innovation, education and training, health and social services, regional and urban development.

Among the key initiatives of ASI are the National Rating of the Investment Climate in the Regions, the program “100 City Leaders”, the support of the non-governmental sector in the social sphere, the model for increasing the innovative openness of large companies, the University 20.35 and the platform of the National Technology Initiative.

The Russian People's Front is a social movement created in May 2011 at the initiative of Russian President Vladimir Putin, which unites active and caring residents of the country. The main tasks of the ONF are monitoring the implementation of decrees and instructions of the head of state, combating corruption and wastefulness, inefficient spending of public funds, improving the quality of life and protecting the rights of citizens.

The Fund has been the single operator of grants by the President of the Russian Federation for the development of civil society since April 3, 2017. Moreover, a system of state grant support for non-profit organizations has existed since 2006. Seven of its former operators were the founders of the fund.

The Association of Grant Organizations “Forum of Donors” is an association of the largest charitable (donor) organizations working in Russia. This is the only organization that collect more than 50 of the largest corporate and private foundations, as well as socially responsible companies that implement social programs and projects. Among the largest projects of the Donors Forum are the Annual Conference on Charity; Corporate Charity Leaders competition in conjunction with the Vedomosti business newspaper and PwC; competition and exhibition of photo stories "OBJECTIVE CHARITY"; contest of public annual reports "Reference Point"; database - Repository of best practices in the field of charity;

Report on the state of charity in Russia; as well as examination of the legislation governing charity; consultations, research, regular meetings and seminars for the donor community and much more.

The Art, Science and Sports Charity Foundation was founded in 2006 by Russian entrepreneur and philanthropist Alisher Usmanov to support socially important initiatives in culture, art, and sports, as well as scientific, educational, and social projects in the Russian Federation.

The mission of the Fund is to preserve and enhance the cultural heritage of Russia, support the scientific and sporting potential of the country, and create an inclusive sociocultural environment.

EY is a global leader in assurance, tax, transaction and advisory services.

EY Russia works to the highest international standards. The company is owned by Russian citizens and in total 96% of employees hold Russian citizenship. The corporate governance bodies responsible for key decisions in respect of the company’s development and operating activities also mainly consist of Russian citizens.

EY Russia ranked first by RAEX (Expert RA) among the top Russian audit groups and networks over the past five years.

The company is headquartered in McLean, Virginia (United States). With over 100,000 employees in more than 70 countries around the world, it works on implementing its Five Principles every day: Quality, Responsibility, Mutuality, Efficiency, and Freedom. Since 1991, Mars has invested over $2 billion in the Russian economy. In particular, ten factories and a pet-nutrition research center have been built and modernized.

Skyeng is a leading online English school in Russia and Eastern Europe. The company was founded in 2012, and by 2017, after investment from the Baring Vostok fund, it was the most expensive project in the Russia’s EdTech (educational technology) sector, ranking 19th out of the 20 most expensive Runet companies by Forbes in 2018. In 2019, Forbes upgraded the company 14th place with an estimated value of $110 million.

The foundation of its teaching method is the Vimbox digital platform, which the company developed itself. Classes are held on Vimbox online with a personal teacher or in groups. The platform is able to track more than 20 indicators of learning progress and build a personal trajectory based on student data.

Skyeng holds over 40,000 lessons every day and over 6 million lessons have been held since the company was founded. It has about 8,000 employees, most of which (more than 7,000 people) are teachers, and

In 2018, the company developed a digital platform for classroom and independent learning in educational institutions around the Russian Federation. As of today, the digital platform has been introduced in 1,104 schools and 3 universities in 21 Russian regions.

Evraz, one of the largest producers of steel in the world, is a vertically integrated metallurgical and mining company with assets in Russia, the United States, Canada, the Czech Republic, Italy, and Kazakhstan. Evraz produced 13 million t of steel in 2018 alone. The company’s own base of iron ore and coking coal almost completely meets its internal needs. It is included in the FTSE-100 Index. EVRAZ has about 70,000 employees worldwide, and it adheres to international principles of corporate social responsibility; contributing to the development of the regions where it does business; improving urban infrastructure and the working and living conditions of its employees and their families; and supporting charitable, educational, sporting, and environmental projects. The company conducts open and productive dialogues with local governments, nongovernmental organizations, business and cultural communities, and the media.

The Russian Copper Company is a diversified vertically integrated holding comprised of over thirty enterprises. The production assets of the RCC Group are located in Chelyabinsk, Sverdlovsk, Orenburg, and Novgorod oblasts, as well as in Kazakhstan. RCC’s mining and metallurgical assets carry out the full production cycle for metals: from mining and processing ore to producing copper concentrate, copper cathodes, and copper wire, as well as zinc concentrate and refined gold and silver. RCC’s production capacities allow the production of more than 220,000 t of copper cathodes and 235,000 t of copper wire rod per year. Since 2004, RCC has invested about $3.5 billion in Russia and about $885 million in Kazakhstan.

TMK- is one of the world’s leading producers of tubular products for the oil and gas industry. The Company operates more than 20 production sites in Russia, the U.S., Canada, Romania and Kazakhstan. The most share in the company's sales structure take place threaded oil and gas pipes shipped to consumers in more than 80 countries. TMK delivers its products along with an extensive package of services in heat treating, protective coating, premium connections threading, warehousing and pipe repairing. The Company's shares are traded on the London Stock Exchange as well as on Russia’s MICEX-RTS trading floor.