Creative Activity on the Rise in the Regions: Russian Creativity Week in September to Bring Together Russian Regional Representatives in Moscow 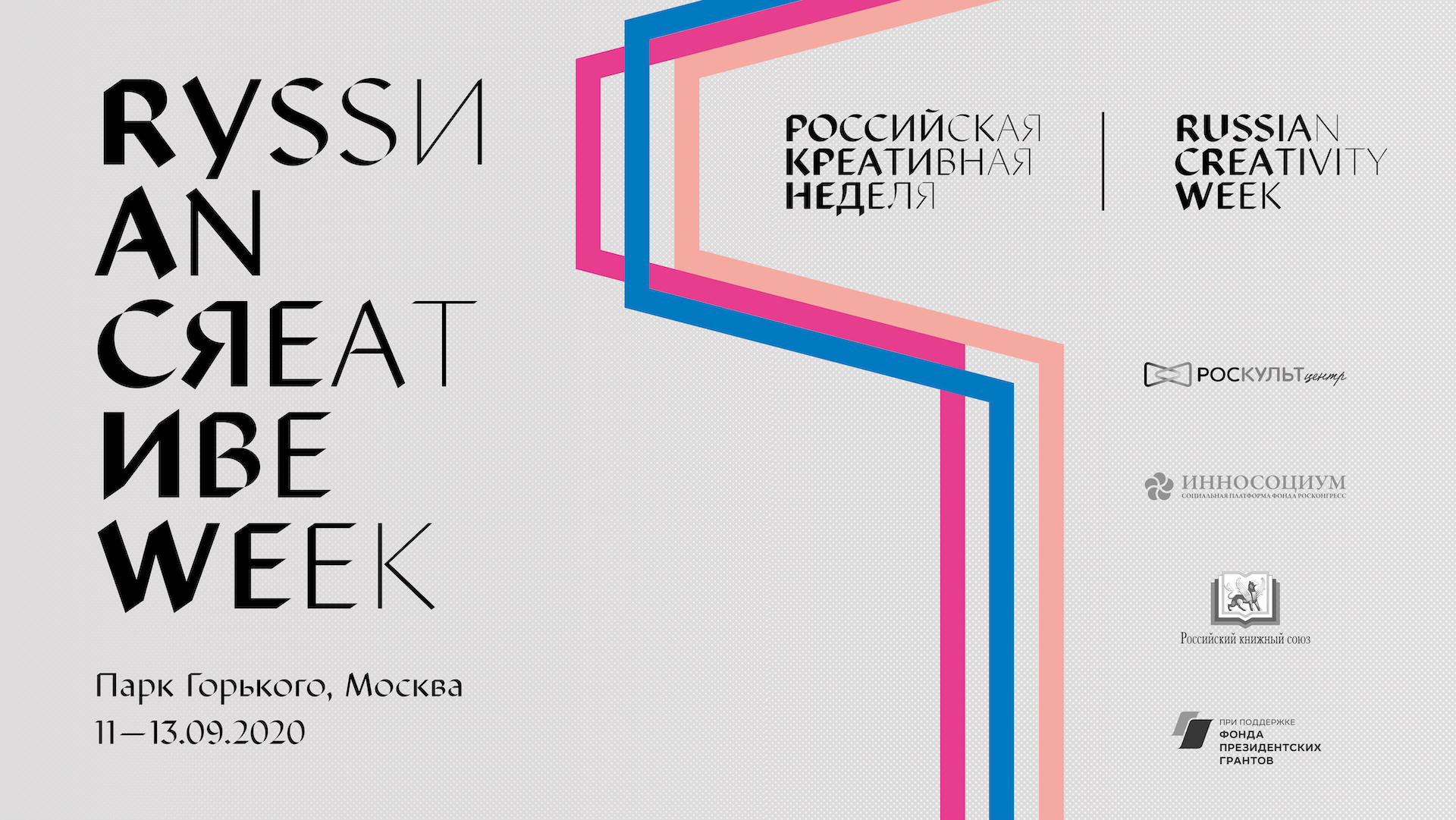 A far-reaching webinar called Creative Thursday was held in Russia for the first time. It took place in eight time zones and lasted a record 24 hours. The event was organized by Innosocium – the social platform of the Roscongress Foundation, the Agency for Strategic Initiatives (ASI), and the Russian Culture Centre, which are actively working together to encourage creative practices in Russia. Creative industry leaders organized sessions and presentations for the Creative Thursday online meeting as part of the project activities conducted by a working group of the ASI that has been tasked with developing creative industries and providing support for projects related to cultural and historical heritage.

Advisor to the Russian President Anton Kobyakov underscored the importance of these kinds of activities for the development of human capital and improvements to people’s quality of life in Russia: “The universal solution for strengthening creative industries in Russia is to create a regulatory framework that governs support by the state and business as well as to have successful cases of creative clusters being built in the regions. The event today was attended by over 250 representatives of creative industries from 20 cities in Russia and abroad. The key to developing creative industries in the regions could be the symbiosis of a regional identity as opposed to the dissemination of global templates. The problems that have arisen as a result of the COVID-19 pandemic require the preparation of proposals on support measures and models for managing and developing the ecosystems of creative industries that are equally effective for various regions of the Russian Federation, and they should be comprehensive rather than local, at the level of individual projects or regions. The conclusions reached during the discussions will be taken into account during preparations for the new major creative industry event – the Russian Creativity Week Festival.”

“The book industry is an important part of creative industries. We understand the importance of the systematic development of creative industries in Russia at the federal level better than anyone else, and this is what our colleagues discussed at the plenary meeting of Creative Thursday. I am also glad that a project has been developed that is supported by the Presidential Grants Fund and the social platform of the Roscongress Foundation – Innosocium thanks to the consolidation and joint work of the Russian Book Union and the Russian Culture Centre federal state budget-funded institution, so the festival team is now incredibly strong. I am certain that together we can organize a significant festival for creative industries in Russia at September this year”, Russian Book Union President Sergey Stepashin said.

Russian Creativity Week will take place in Moscow’s Gorky Park in September. The festival will be organized by the social platform of the Roscongress Foundation – Innosocium, the Russian Culture Centre, and the Russian Book Union with the support of the Presidential Grants Fund.

During the online meeting, representatives of the creative sector discussed ways to support creative industries in Russia as well as joint steps to create infrastructure in the regions.

The participants agreed that the government’s policy in creative industries should prioritize creating conditions for the development of creative businesses in the regions. Teodor Currentzis shared his own experience. “We had a unique chance to create the perfect creative space at our new home in the House of Radio in St. Petersburg. We are building a unique creative institution that appeals to representatives of different arts. It should be fully operational by the beginning of 2021, which the UN has declared the International Year of Creative Economy. We have developed a flexible educational programme that allows for bringing music closer to each person and showing how music can combine other types of art at all levels: in a city, country, or the world. We offer young people the opportunity to unleash their potential. We are creating a space here for a never-ending quest and unimpeded interaction, a creative laboratory where new cultural and aesthetic values emerge. We would like to present the best projects created here in other Russian cities. It’s crucial that people as well as people in the regions get involved in the most modern creative practices and experiments. By developing together with our audience, we will gain the momentum that will help us change ourselves and achieve changes around the world. It has become clear today that humans and their creative potential should be at the centre of the world of artificial intelligence and robots. That is why attention to creative industries is so important”, the Greek conductor said.

Khanty-Mansi Autonomous District – Yugra Governor Natalya Komarova pointed out to experts that shaping a creative culture and developing competencies in this industry are among the top priorities of trilateral cooperation between Innosocium Foundation – the social platform of the Roscongress Foundation, her region, and the Russian Culture Centre. “Russia does not have a clear development programme or authorized regulator for creative industries. I believe that the initiative by Yugra residents to create a new type of special economic zones that take into account the specific features of the creative industry will give a clear signal to investors that the state is ready to develop new rapidly growing sectors of the economy,” Komarova said.

Another highlight of Creative Thursday was a lecture titled ‘Key Trends in Russian Animation and Its Promotion on the Global Market’, which was given by Ilya Popov, the founder and general producer of the Riki Group of Companies, president of the Russian Animated Film Association, and co-author of the idea of the Smeshariki series. “It’s hard to believe, but Smeshariki is almost 20 years old! The project has become an integral part of Russian pop culture, has grown to a gigantic scale, and has even gone beyond animation. Our other animated projects are just as good as Smeshariki. For example, The Fixies has bolstered Russia’s prestige abroad. The Russian animation market is growing right in front of my eyes. In 2011, I was one of the initiators of the creation of the Animated Films Association, which has brought together almost all the major and medium-sized animation studios across the country. We are actively carrying out systematic work with our colleagues. I am certain that we have a lot of interesting things ahead,” Popov said. The full recording of the lecture can be viewed here.

The Creative Thursday programme also included the sessions ‘Legal Support for the Activities of Creative Industries and Creative Clusters: Why Do We Need to Change Anything?’ and ‘Creative Clusters: A Place of Power and an Incubator for the Development of Creative Entrepreneurs’. These online meetings can be viewed on the official Facebook page of the Roscongress Foundation’s social platform.