The Innosocium Foundation, a social platform of the Roscongress Foundation, launched a working group jointly with the Agency for Strategic Initiatives to promote creative and technological industries, entrepreneurship and domestic production. Regional identity and individual interpretations have become a source of value added in creative industries on an international scale.

Creativity is the best opportunity for fulfilment and growth as technology penetrates further into our lives. Competition between humans is intensifying, while a new phenomenon is emerging: rivalry between humans and machines. Although mass culture is still there, it no longer seems satiating to modern people, who want to get a better understanding of the greatness of the human soul and the enormous potential of a person. Their creativity or the opportunity to admire the creative endeavours of their loved ones is the only thing that brings them back to the ultimate source of life.жизни.

Unleashing creativity might seem an unambitious and unmarketable venture; without it, however, industrial production will only continue to get simpler, resorting to dull and lifeless images. This is why it is so important to support both creative individuals and the entire network of creative industries, as a new phenomenon, a modern renaissance following technological despotism. 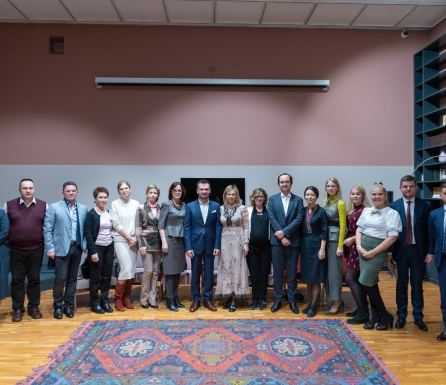 One of the key objectives of the Working Group is to promote the preservation and development of traditions and historical heritage, supporting the regions. Creative industries will become the foundation of tomorrow's economy. They are divided into three categories: North America focuses on audiovisual art, media and cinema. Far East and the Pacific region are focused on book publishing and media production, while Europe's priorities are design and fashion. Now, we want to find Russia's place on this art map.”
Elena Marinina

The aim of the working group is to consolidate the efforts of representatives of creative industries, business community, development institutions and government bodies to search for and to provide new opportunities for development of creative initiatives and their promotion on a global scale.

Russia is a vast country, and we do have things to be proud of when it comes to our cultural and historical heritage. It is vital to give priority to the prospects of the regions, their unique features and opportunities to promote socio-economic development. Creating an enabling environment for development, searching for key growth points, supporting creative endeavours must be our focus, in order to further improve the quality of life in our country.”
Anton Kobyakov,
Advisor to the president of the Russian Federation

The working group addresses the need to create the infrastructure for systematic research into regional creative industries, their products, new communities of experts and artisans involved in the development and application of local symbols, ornaments, styles; sharing their best practices, giving methodological, legal and financial support for communities and local brands.

The working group is actively cooperating with the Russian Ministry of Industry and Trade, which intends to develop several areas with local art crafts as part of the TETRA project, including:

Creative Towns. Towns and villages in a high density environment within large agglomerations. They will manifest post-industrial development patterns.

Old Factories and Handicraft Districts. Industrial cities where traditional folk crafts are practiced in a limited area, only in old factories or craft districts.

Places of Traditional Folk Art Crafts of the North. Places where folk art crafts are traditionally practiced, located in remote areas where the indigenous peoples of the Far North, Far East and Siberia live.

Preserving national production technologies in the regions is only possible through the continuity of human resources. The government covers part of the costs incurred by national enterprises. We analysed the development of the areas where the production facilities are located and concluded that most of them can be found in small and medium-sized towns with a population of up to 100 thousand people. They have seen a 7.5% population loss over the recent years. We cannot support production without supporting the areas they are located in.”
Gulnaz Kadyrova,
Deputy Minister of Industry and Trade

Some projects are already receiving support from public and private organisations. The working group aims at combining efforts and forming a general plan of activities towards the promotion of the national culture of Russia and its regions, as well as the development of the export potential of creative industries.

ASI has been receiving a large number of creative projects from various cities of Russia, which, however, require consolidated efforts of the entire expert community, development institutions, representatives of public organisations and businesses in order to work out systematic support measures. Indeed, the development of creative industries affects all areas of the country's economy. This once again emphasises the relevance of the working group and the more effective exchange of experience and best practices that the country already has.”
Svetlana Chupsheva,
Director of Agency for Strategic Initiatives 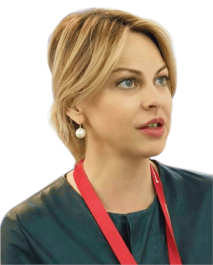 Elena Marinina, the working group chair, vice president of the Roscongress Foundation and director of the Innosocium Foundation.

Members of the working group:

Mariya Krasnikova, director at the Art, Science and Sport Foundation;

Yuliana Slascheva, Chairman of the Board at Soyuzmultfilm; 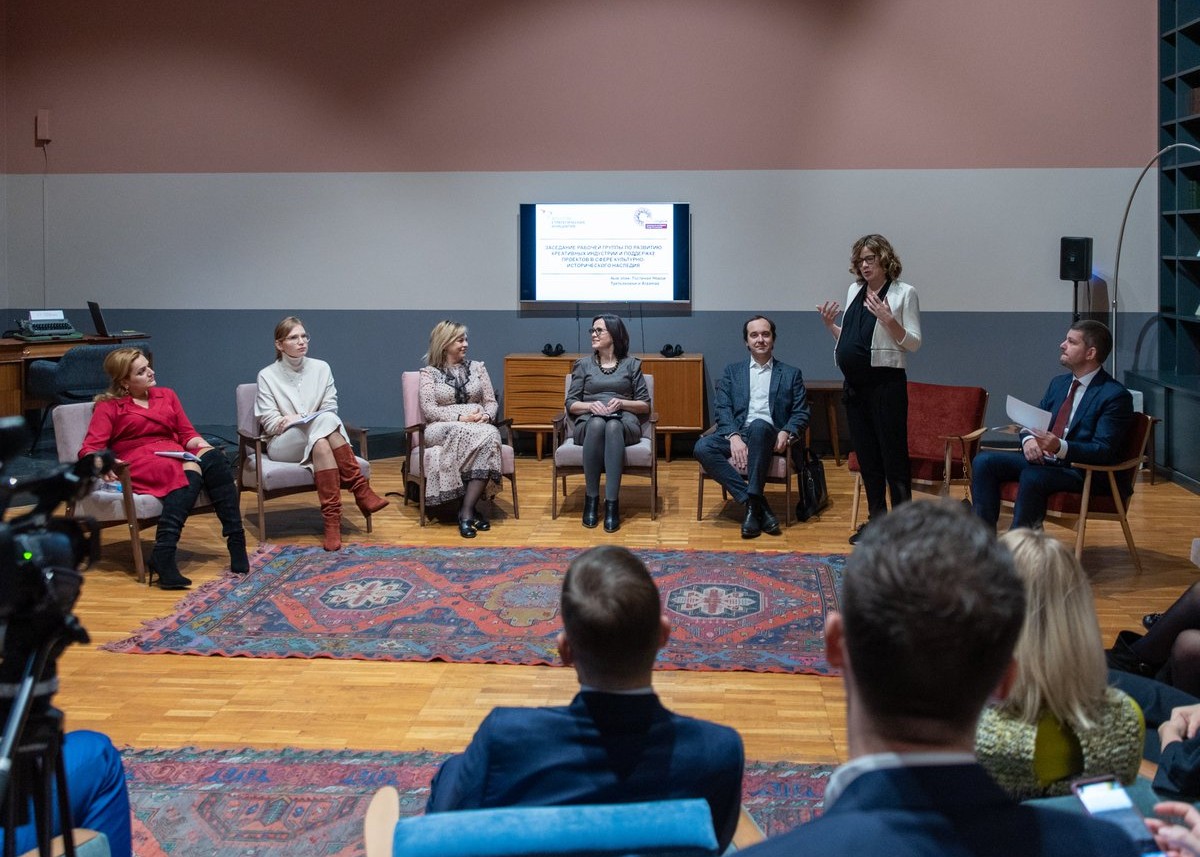 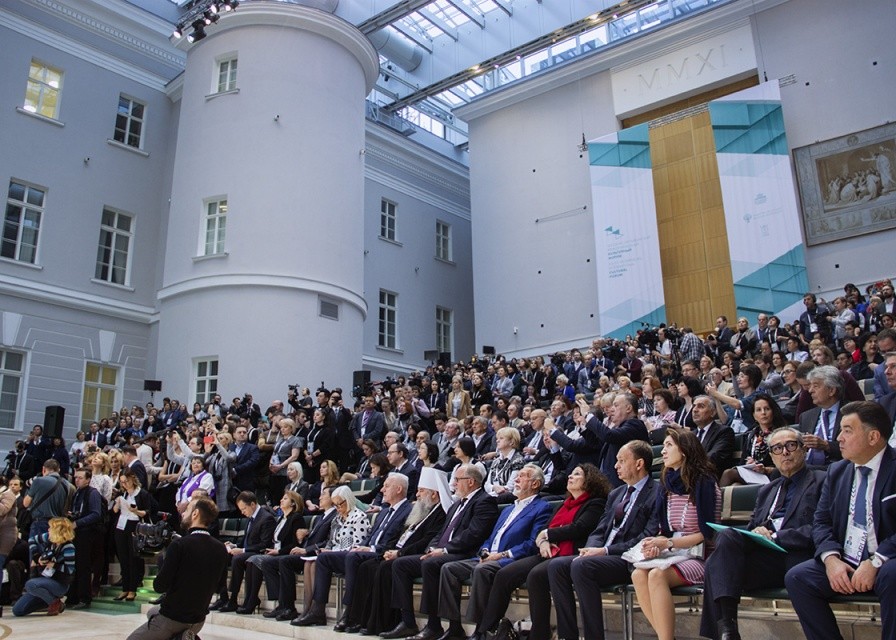